The brand was ultimately developed by wanting to have the players on the field represent the look of the military’s elite corps of fighter pilots, and pulled inspiration and imagery from their flight suits, squadron patches, pilot’s wings pin, and other key visual cues.

The primary team colors are derived directly from these sources; our olive green color is the same shade used by the supplier of the military’s flight suits, while the gold is intended to reflect the look of a pilot’s wings pin from their uniform. 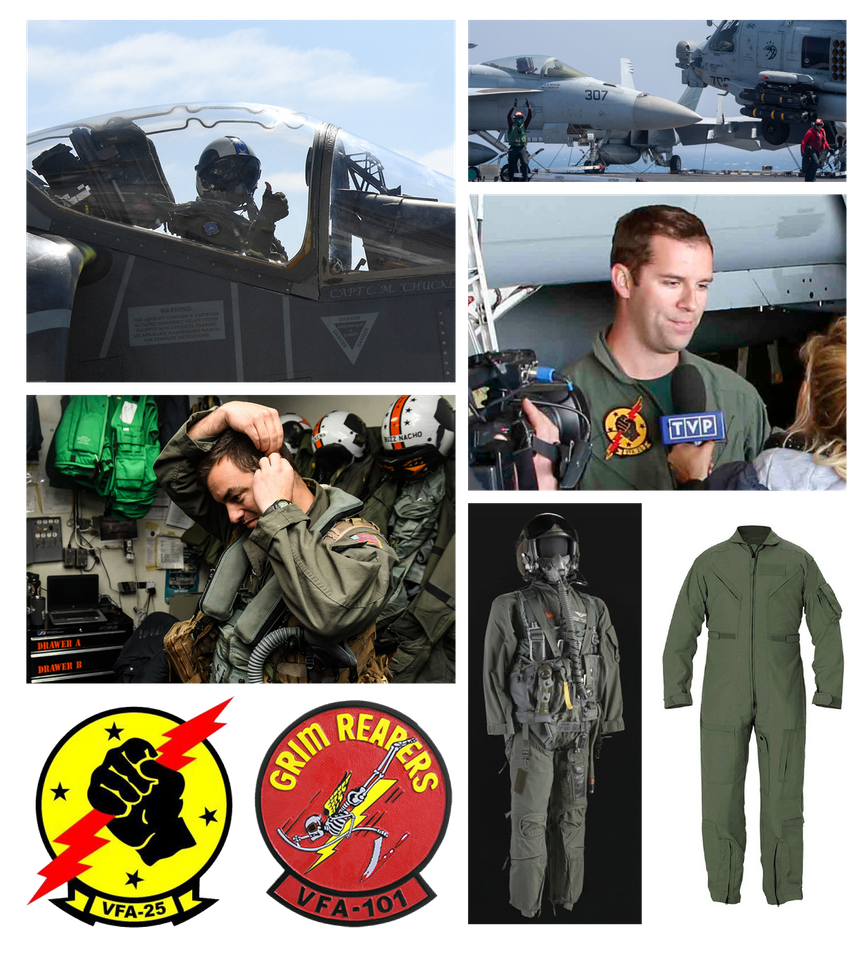 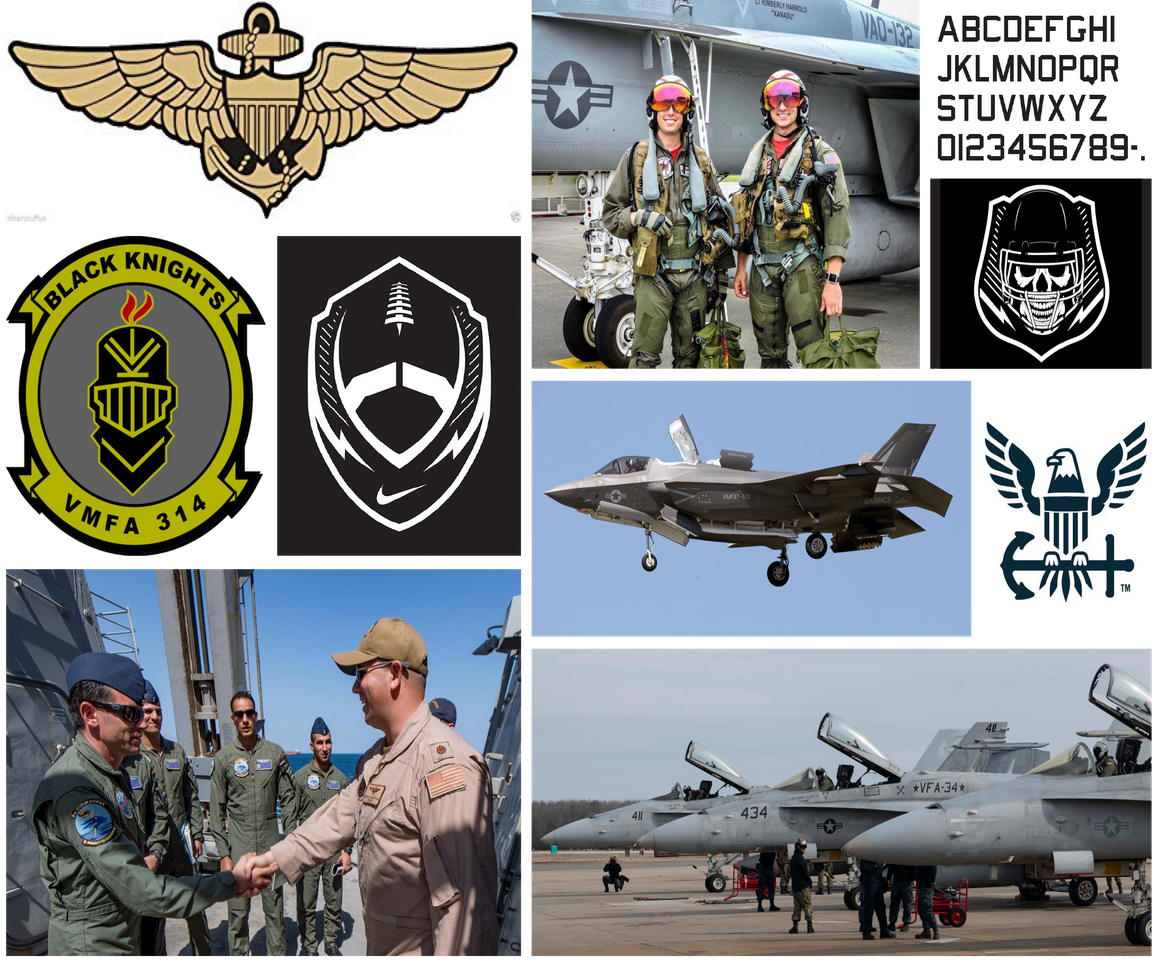 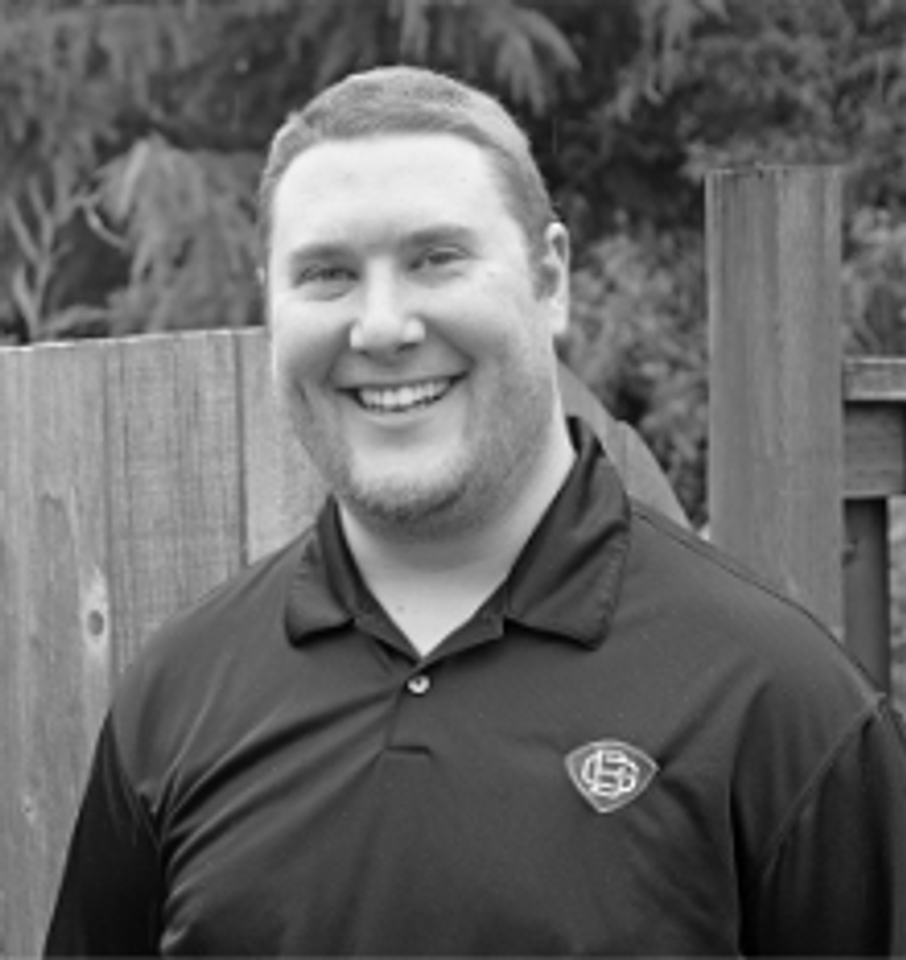 During his career, Brian has worked with both traditional agencies and specialty firms. He has also been fortunate enough to work with some of the most prominent athletic brands around the country, including numerous NCAA teams, the Oklahoma City Thunder, Nike, the Arizona Diamondbacks, the Miami Dolphins, the Miami Marlins, Minor League Baseball, the University of Washington football team, the San Diego Padres, the San Francisco Giants, adidas, and Under Armour.

Brian currently resides in Portland, Oregon with his wife Heather, their daughter Jocelynn, and their dog Darby. He earned his degree in 2007 from the University of Oregon School of Architecture and Allied Arts, majoring in Digital Art.